the opposite of eternity
short film

italy & (this is) water
music video for soap and skin 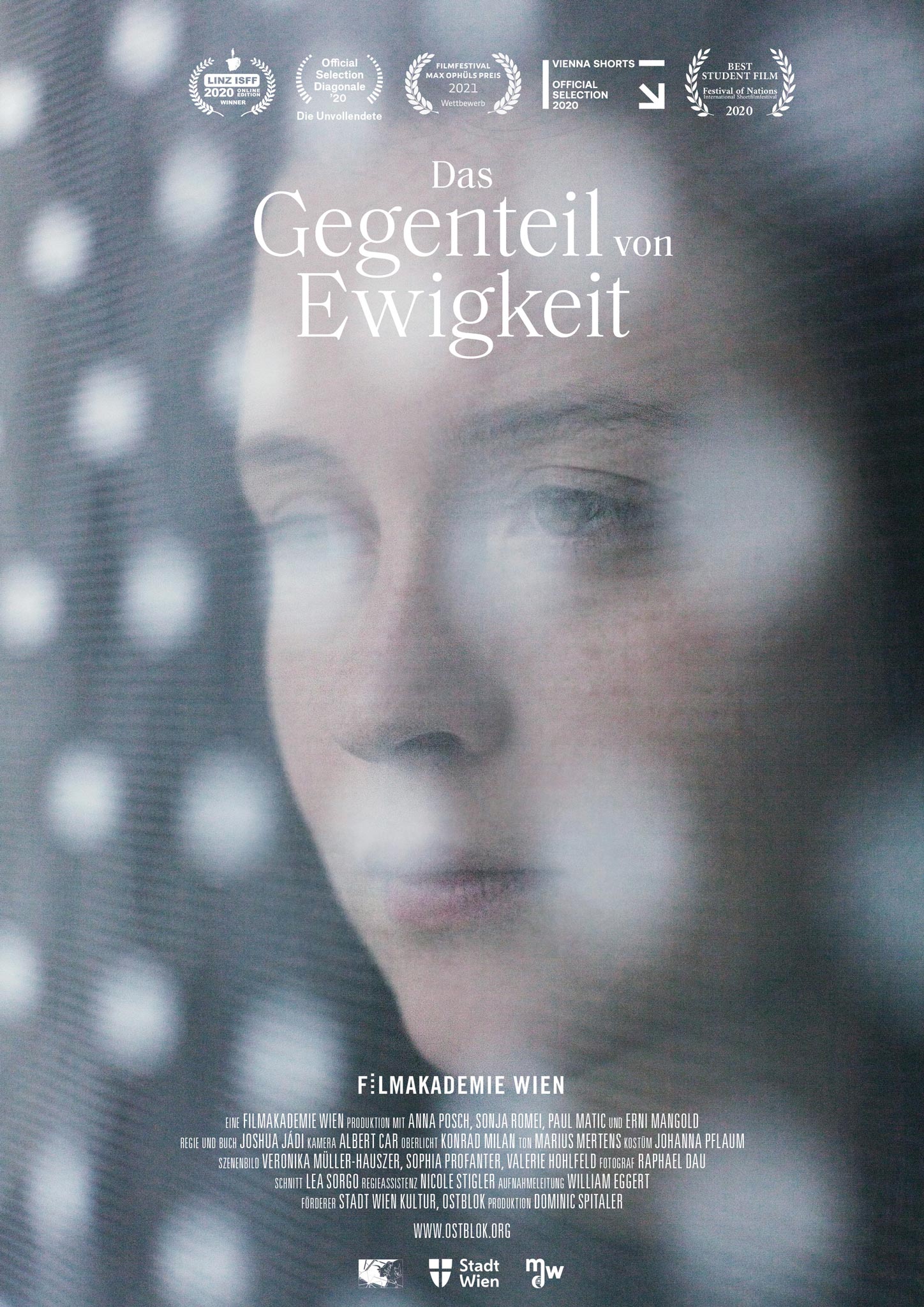 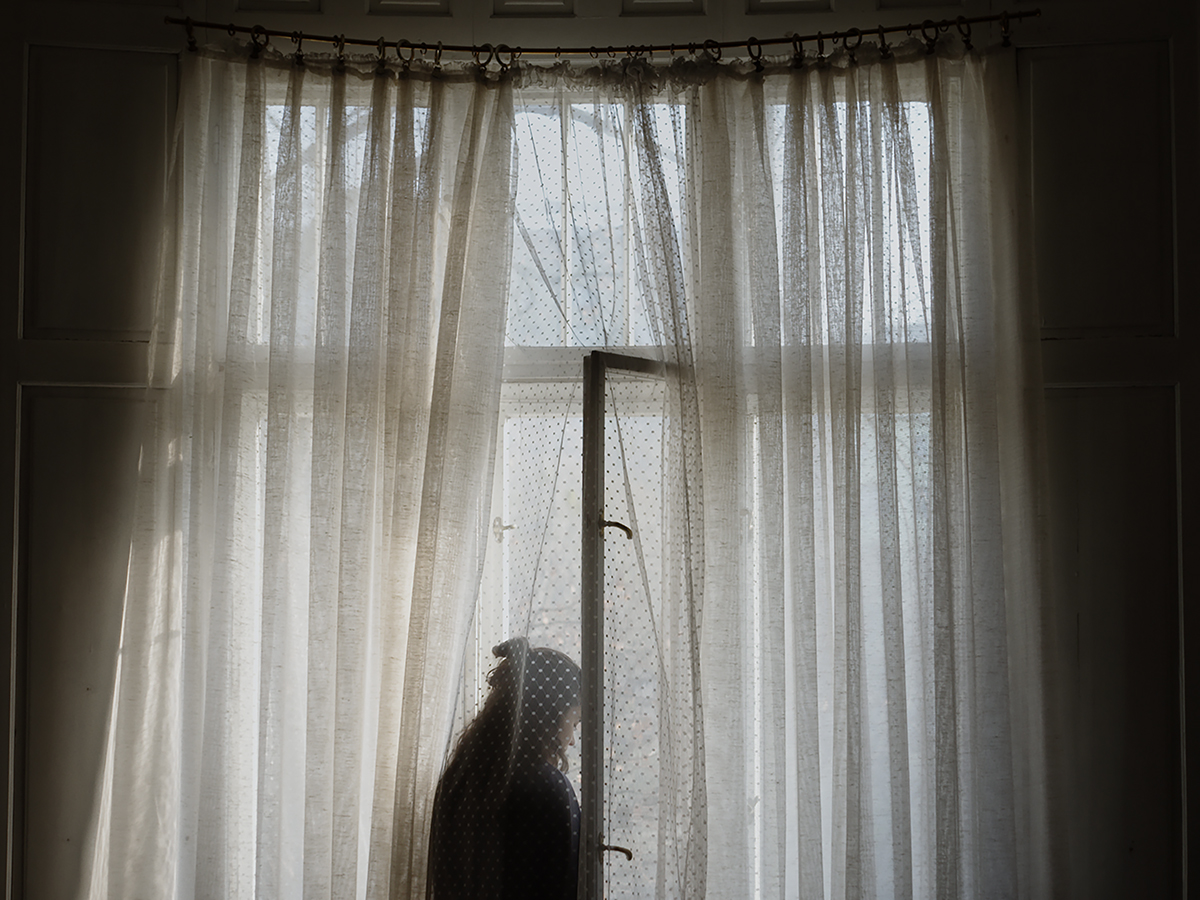 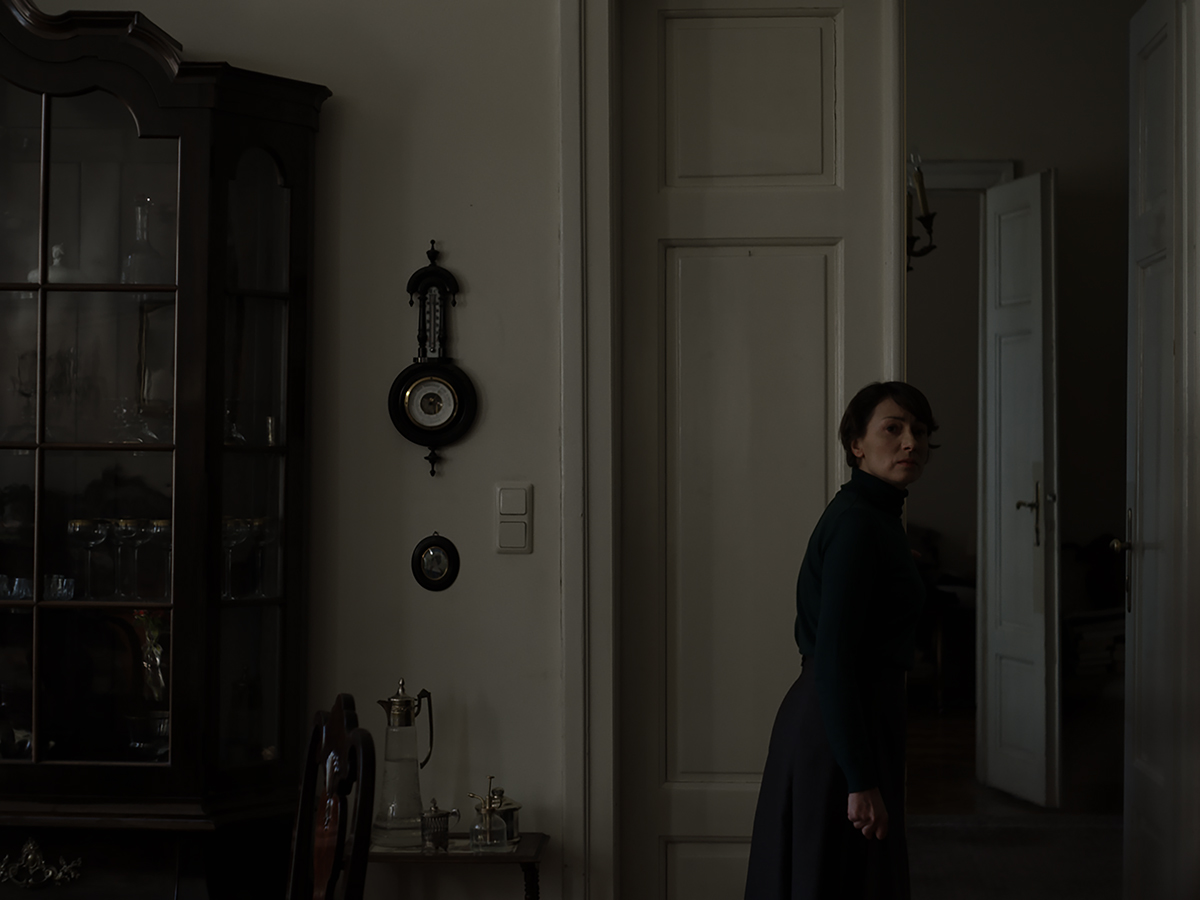 The Opposite of Eternity tells the story of Anna who tries to get her mother into the room where her father is dying so they can be together one last time. But her mother runs away. She runs and runs for hours and with her time is running out.

Anna has the difficult task of accompanying her mother Eva during the slow death of her father. She wants to gather the family one last time in one room. While she seems to almost break down at this task, her mother finds one reason after another not to enter the room next to the bedside of her dying husband. But Anna doesn't give up and tries to put an end to her mother’s flight from reality.

the opposite of eternity
short film

italy & (this is) water
music video for soap and skin